What I did at Recurse

I heard about The Recurse Center from a friend and applied with the hopes of exploring creative coding in a structured and social setting.

The Recurse Center is a self-directed, community-driven educational retreat for programmers based in New York City.

It turned out to be a fantastic decision. I learned a ton, made great friends and came out with the skills, knowledge and determination to pursue game development as a career.

I still hang out with the community on their servers :)

During my batch and a half which lasted 4.5 months I studied and worked on these things: 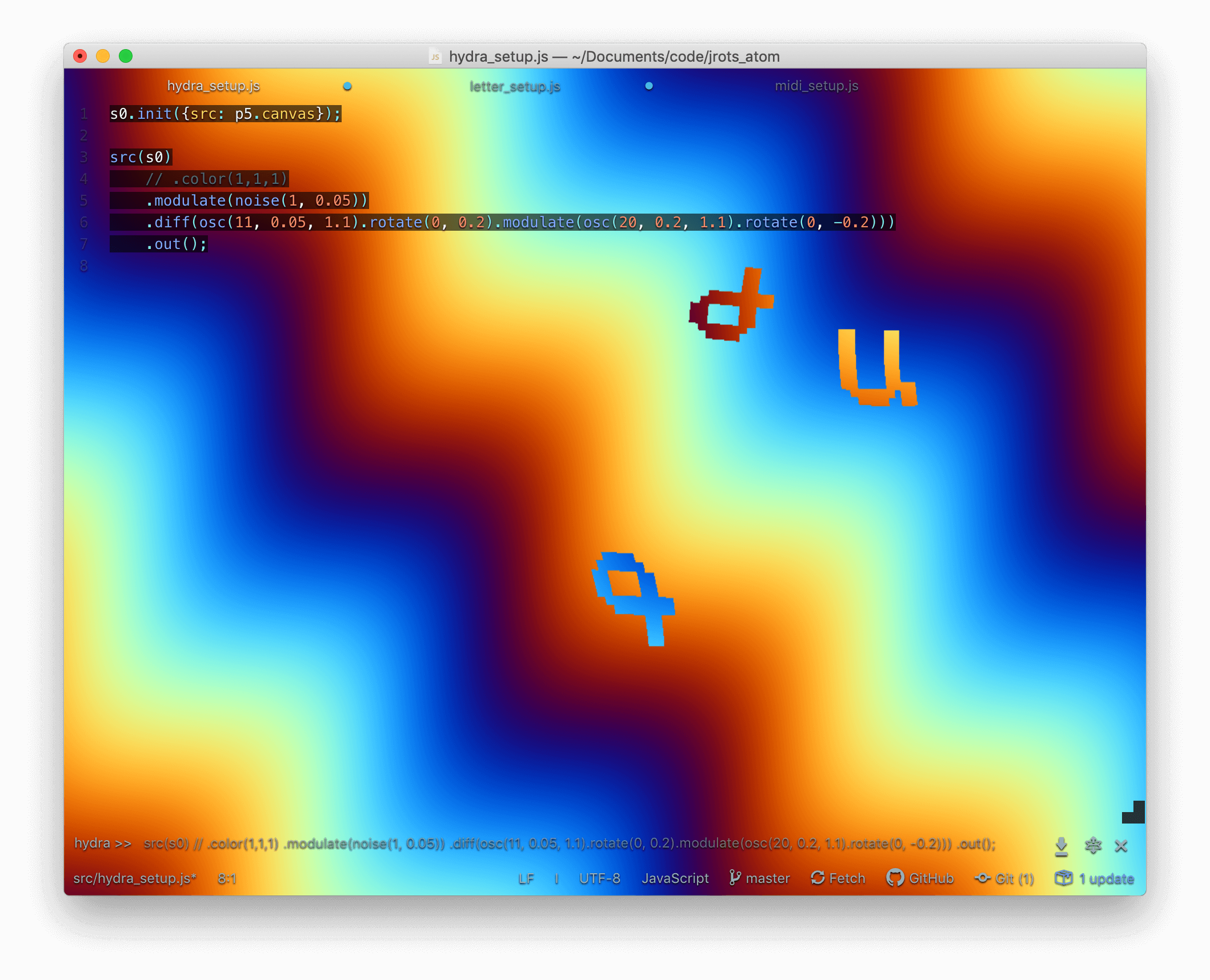